Next, what I want to do is show you how to import posts that you’ve already written from other places, say your email list, or say from your blog or from some other location – how would you import those into your Substack account.

The first thing I want to point out is that when you import posts to Substack, all those posts will not go out to all your existing subscribers. That won’t happen. But they will be on Substack for people to find on this platform, and for your email subscribers to look through if they visit this platform.

But how do you import all that content? Here’s how you do it. Come over to dashboard settings. Under setup the basics, scroll down to import posts and click on Import Posts. Import post allows you to bring your archive from MailChimp, WordPress tiny letter review, Tumblr or your website with an RSS feed, import. Click on Import.

You need to paste your RSS Feed URL. Most WordPress websites will be word /feed – a forward slash and the word feed.

It could be a tiny bit different depending on where you’re importing the post from. But essentially, it starts with Import, and enter your RSS feed. And that’s how you do it. It’s very simple.

As I said, if you have an existing subscriber list on  Substack and you import posts from another platform, those posts won’t go out to all your existing subscribers. So just keep that in mind. Your subscribers won’t be bombarded with a bunch of brand new posts that you’re importing. That’s it and I’ll see you in the next video.

Be sure to leave a comment, either about the article or about your art journey. We are building an online community of creative people and we hope you will be part of it.

Draw this Swan in Pencil With Me

Draw This Easy Fish Mosaic Drawing With Me

Easy Way to Fatten Watercolor Paper Without Stretching it!

Do These Warm-Up Sketches and People Sketches

How to Start a Nature Journal (Sketchbook)

Do These Animal Sketches

What to Do When Inspiration Has Vanished

Are You Too Shy to Show Your Artwork?

Wisdom from the Artist’s Roller Coaster

Have You Seen The One-Man Play About Vincent van Gogh?

Tricks to Get and Stay Productive

Does Music Always Help Your Creativity?

How to Critique the Art Critic

Members Can Submit Artwork to be Posted on This Website

How to Create an Outline of an Image

How to Enlarge and Print Any Image

Pigment Makes All the Difference

What Are Your Artistic Strong Points?

How to Create and Sell Your Own Digital Portfolio

How to Create and Sell Prints of Your Artwork

What To Do If Your Artwork is Turned Down by a Gallery, Show or Shop Owner

How to Find Local Shops to Display Your Artwork

What Type of Self Care is Right for Creative People’s Success?

Do You Need a Quick Painting for a Gift?

How to Have an Online Zoom Meeting with a Friend

— SKILLS THAT ARTISTS CAN USE

How to Print Out Really Nice Reference Photos

How to Reach Other Artists on Substack

How Creative People Use Email Lists to Promote Their Artwork

Getting Your Email List Started with Mailchimp for Free 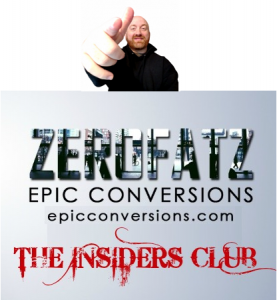 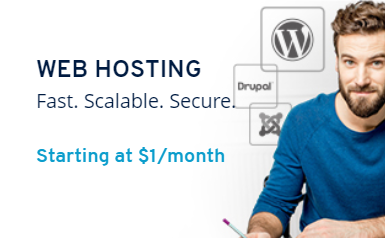 This is where my websites are hosted. I have been with this hosting company since 2006 and I highly recommend it: Ionus.com